At the height of the coronavirus pandemic last April, when celebrities around the world were lecturing us via tweet to stay home and wear a mask, British novelist J. K. Rowling took a different approach. As kids were forced to forego school and interactions with friends, she published a new children’s book and released it in free installments for families stuck at home. The novel, The Ickabog, was published in full this past Thanksgiving. Proceeds from sales of the book are donated to communities hurt most by COVID-19.

Rowling has said that the Ickabog story first came to her years ago, when her own children were young. She wrote the book during the period in which she wrote the Harry Potter books, and claims to have made no serious modifications since that time. Yet intentionally or not, The Ickabog may be the most serious literary indictment of the mass response to the COVID-19 epidemic published to date.

I bought the book as a gift for my Harry Potter-loving 9-year-old, and first picked it up on the Sabbath after Hannukah. My family had just returned from Jerusalem, where the lack of tourists and the still-considerable virus restrictions cast a pallor on this normally magical time of year. After months of closures, the street vendors of Jaffa and Ben Yehudah streets finally had their Judaica and souvenirs proudly on display, albeit with few takers. Seemingly half of the usually bustling restaurants were temporarily shuttered or closed for good. I wasn’t in the mood to read more of the endless news about the pandemic, so I turned to my son’s Rowling book looking for a light fantasy escape.

“In the last two weeks of seger (lockdown) in Israel, an almost laughably long list of public figures have admitted to violating the Covid-19 lockdown restrictions. Some of them are lawmakers who are themselves directly responsible for initiating the lockdown.”

Join me as I try to explore what is going on here, with the help of the iconic Israeli musician Meir Ariel. On Arutz Sheva/Israel National News.

״Yom Kippur is a day that most contemporary Jews associate with somber reflection and sensory deprivation. Yet, according to the Rabbis of the Mishna, it is actually one of the two most joyous days in the Jewish calendar. The other, Tu b’Av, is a holiday of love. centrality of joy, love, and human desire to Yom Kippur is explored by Israeli teacher and speaker Rabbanit Yemima Mizrachi in her recently translated book, Yearning to Return: Reflections on Yom Kippur.״

To read the full review see the the Jewish Review of Books today.

Shabbat Shalom and Gmar Chatima Tova to all.

Earlier this year, our family left a suburban Jewish community in New Jersey that we loved in order to fulfill a dream of making aliyah to Israel. In the years leading up to our move, we frequently discussed the merits and drawbacks of life in Israel versus the US. We discussed matters like the dangers of living in an isolated enclave surrounded by enemy states versus our seemingly comfortable and secure  American lives. My husband often pointed out the spiritual dangers of life in the diaspora as well as the potential for established ways of life to degenerate rapidly, even in advanced Western societies. We boarded our aliyah flight against the backdrop of a common web of excitement, anticipation, and doubt. 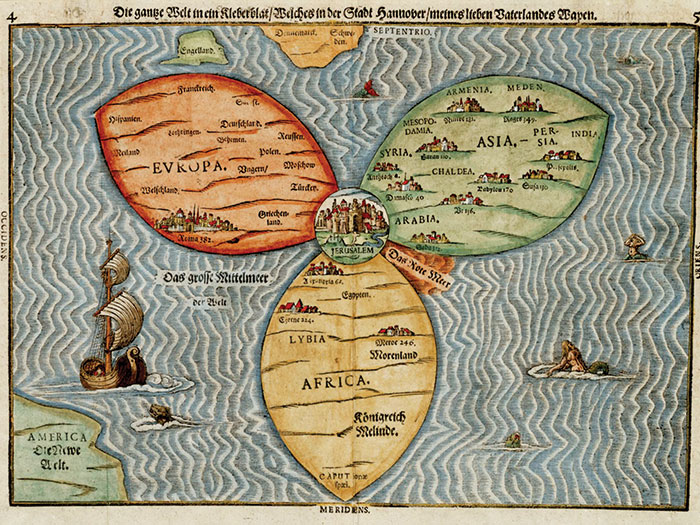 Once in Israel, however, our commonplace constellation of concerns was complicated, perhaps overshadowed, by a new set of events. A wave of antisemitic incidents in the New York City area in late 2019 left us to glued to American news sources for updates. I grew up in the idyllic religious community of Monsey; in my mind it was the peaceful foil to whatever uncertainty we encountered in Israel. Yet the  attack on a local Hanukkah party  by a machete-wielding lunatic revealed that this place was hardly immune from hatred and violence.  Sitting in Israel with rockets from Gaza falling in the distance, my heart was nevertheless in New York and New Jersey, concerned about family members and friends.  I had the  stomach-churning sense that the problem was unlikely to dissipate anytime soon….

For the full essay (which includes a discussion of Yehuda Halevi and Yehuda Amichai) see The Lehrhaus.